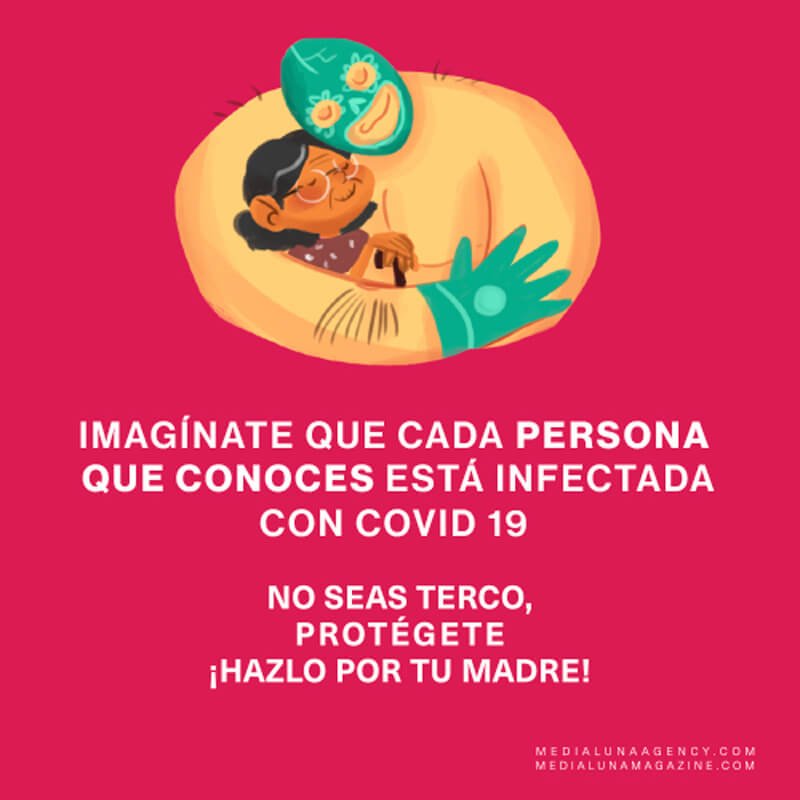 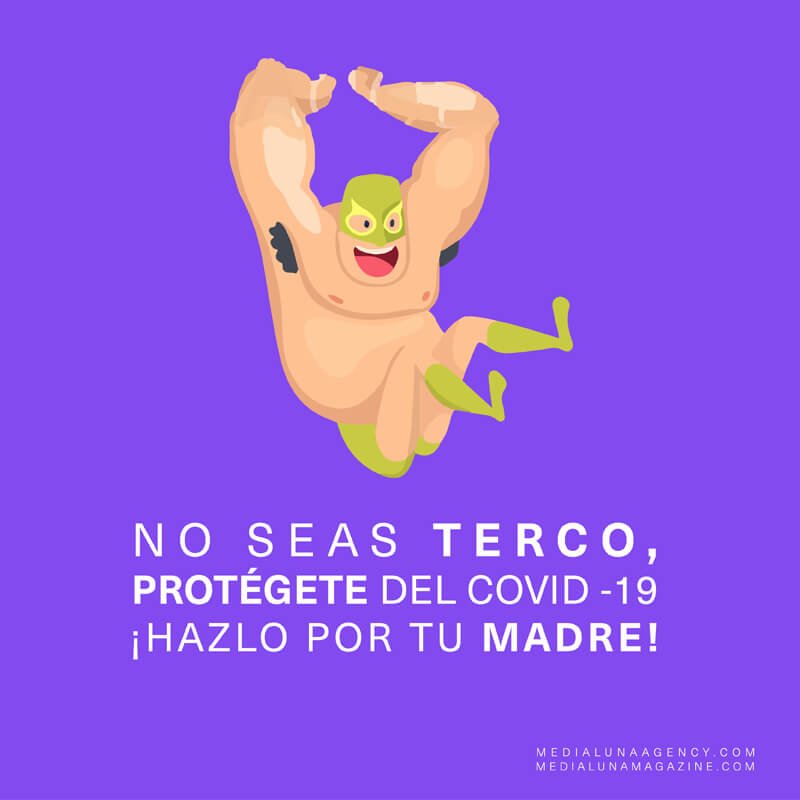 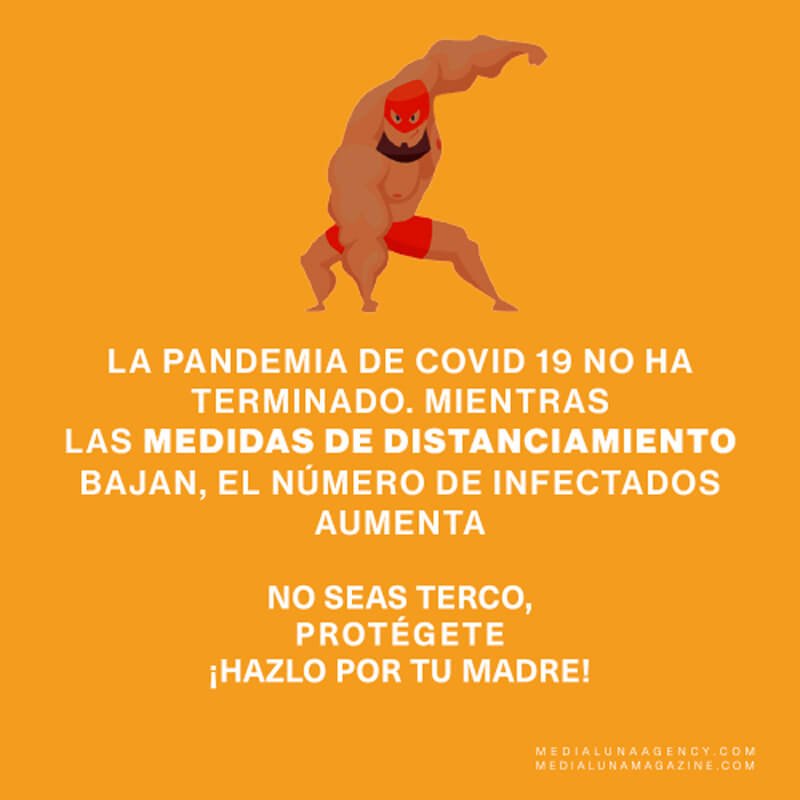 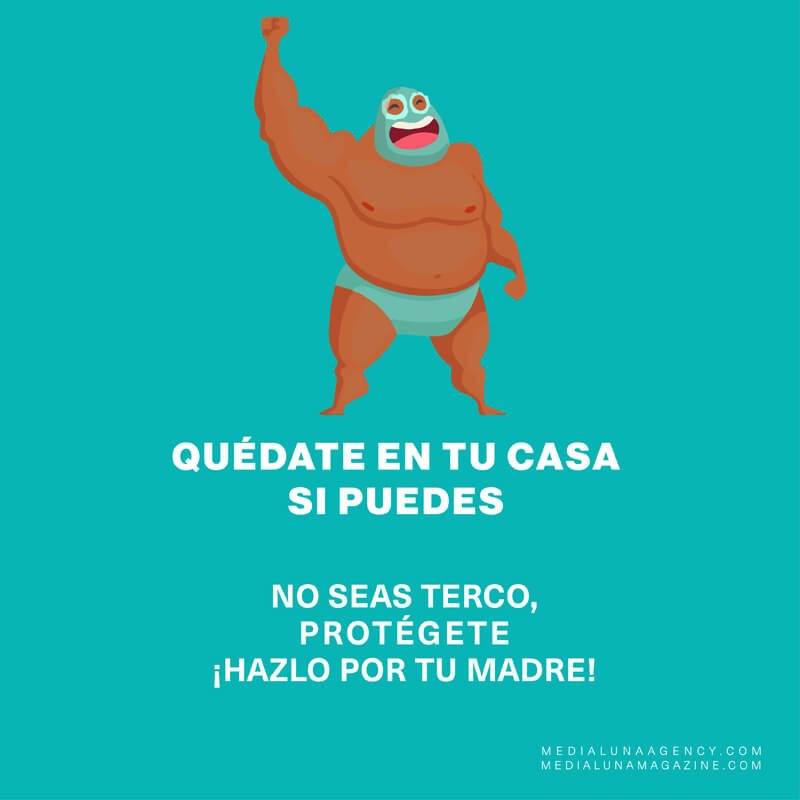 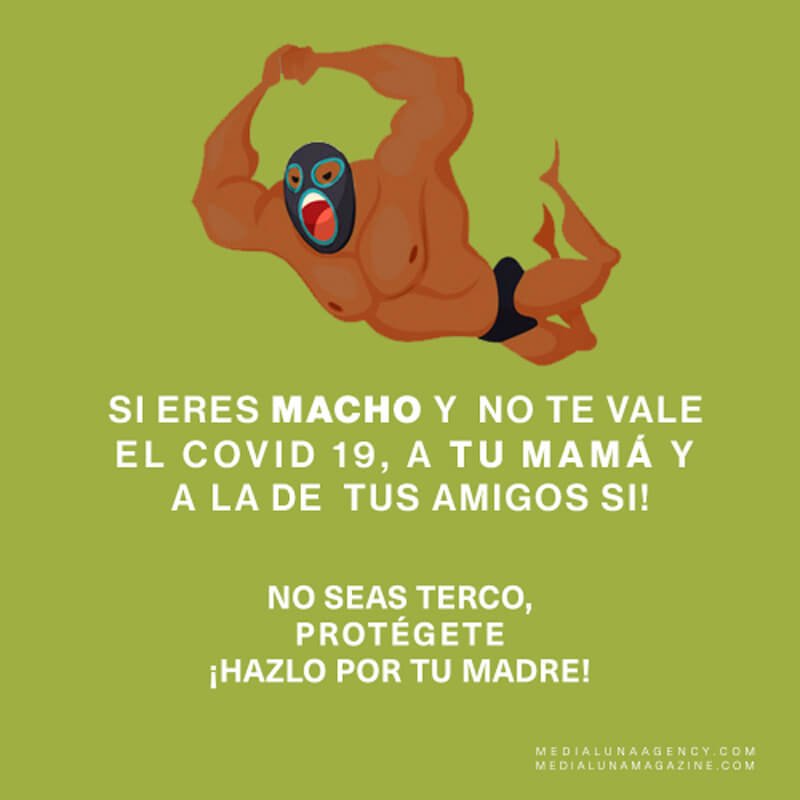 Latin Americans in the United States, who represent 18 percent of the country’s population, had (as of June 2020) according to the Centers of Disease Control, 34 percent of the positive COVID 19 cases reported in the country.

A month later, Hispanic and Latin Americans, and American Indians / Alaska Natives had the highest rates of hospitalization or death from the devastating virus.

Why is this and was it happening?

Taking into account that there were no studies that established the reasons, we decided to carry out a primary or dirty research  to establish the causes, and based on it create a social campaign  to  contribute to stop  the contagion among this group of the population.

It was easy to establish as one of the main causes, that while the majority of the country’s population was in quarantine or voluntary or involuntary social distancing, a huge majority of the Latin American population of the United States had not been able to stay at home, because they had to and they must work in stores, in crops to feed the population, in geriatric homes, huge sources of infection, in hospitals, with infected people, with the deceased, and in other service areas, to maintain the country running.

Another reason was and still is  the high number of people, or often families, who live in the the same house.

Observing and analyzing, for example, the responses of some people from this ethnic group on social media, it seemed that many Latin Americans and Mexicans did not know, nor did they understand that It was the pandemic, even though the contagion had already advanced in the country and in the state. They did not have time to inform themselves, or the information was not reaching them in the way it was required.

There was also a huge avalanche of memes, jokes and vague comments on social media on the subject. 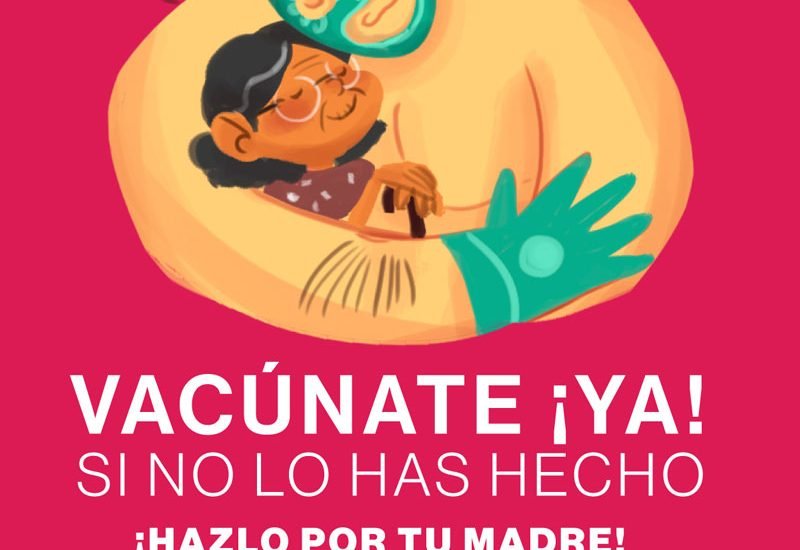 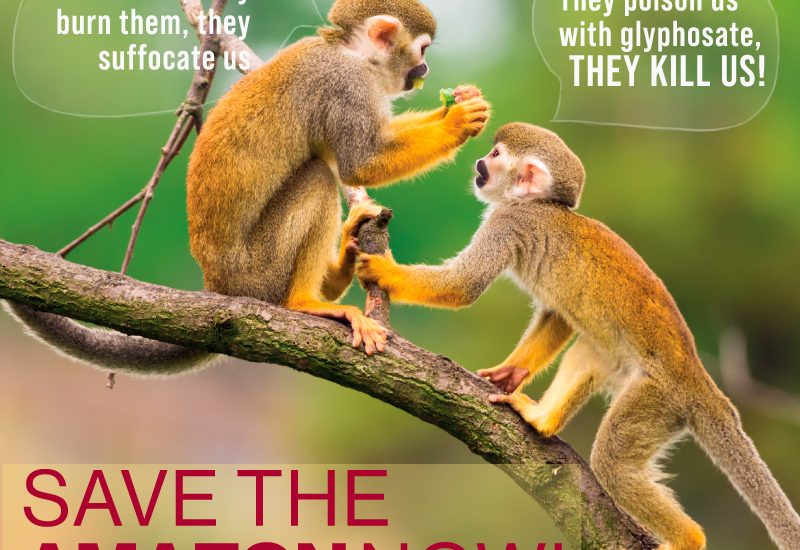 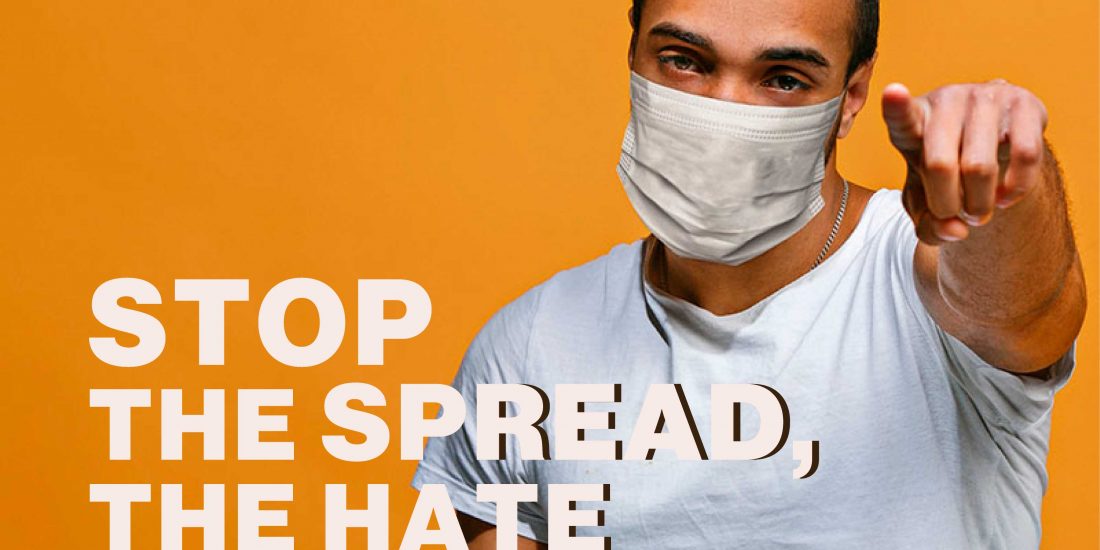