Home  /  News   /  The language we speak influences the way we think 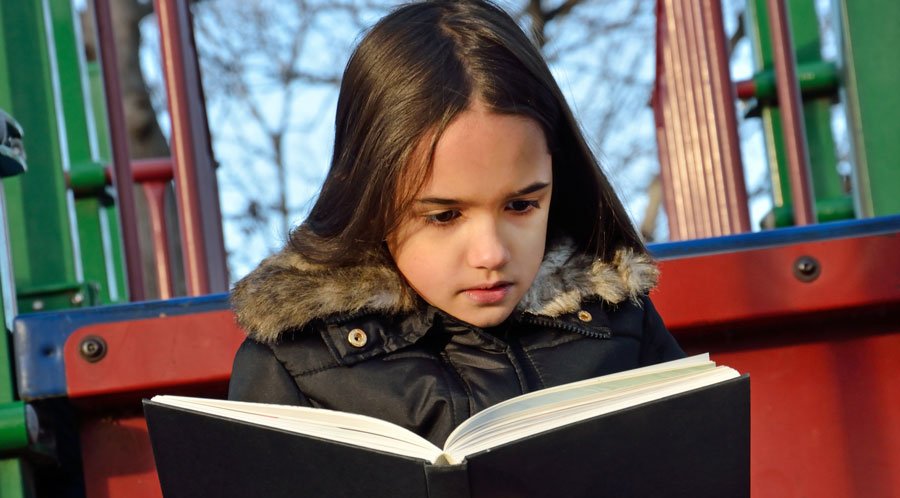 Business and Corporations are increasingly turning their attention toward the Hispanic market, but they are often unclear on how to approach these heterogeneous audiences  from a deeper cultural perspective.

They  tend to address a segmented market primarily on the basis of language–translating the campaigns designed to reach the mainstream population or relying on English to reach English, speaking Hispanics, Asians or people from other cultures.

After collecting data from many countries around the world, Lera Boroditsky and a group of researchers from the psychology, neuroscience, and symbolic systems departments at Stanford University, reopened the debate of how language shapes the way people think. This idea was considered wrong until recently.

In Dispatches on the Future of Science, Boroditsky writes that “…even basic perceptions of time can be affected by language. English speakers talk about duration in terms of length (e.g.: “That was a short talk” or “The meeting didn’t take long”), while Spanish and Greek speakers prefer to talk about time in terms of amount, relying more on words like “much,” “big,” and, “little” rather than “short” and “long”.

In another case study, the researchers asked German and Spanish speakers to describe objects that have opposing-gender assignments respective to their language. They asked them to describe a key — a word that is masculine in German and feminine in Spanish — the German speakers were more likely to use words like “hard,” “heavy,” “jagged,” “metal,” “serrated,” and, “useful,” whereas Spanish speakers were more likely to say “golden,” “intricate,” “little,” “lovely,” “shiny,” and, “tiny.

“The languages we speak profoundly shape the way we think, the way we see the world, the way we live our lives,” concluded Boroditsky.

This is because language is part of a cultural system, she explains, “and the result of remote, collective, and individual experiences have to be known in order to produce persuasive and effective messages.